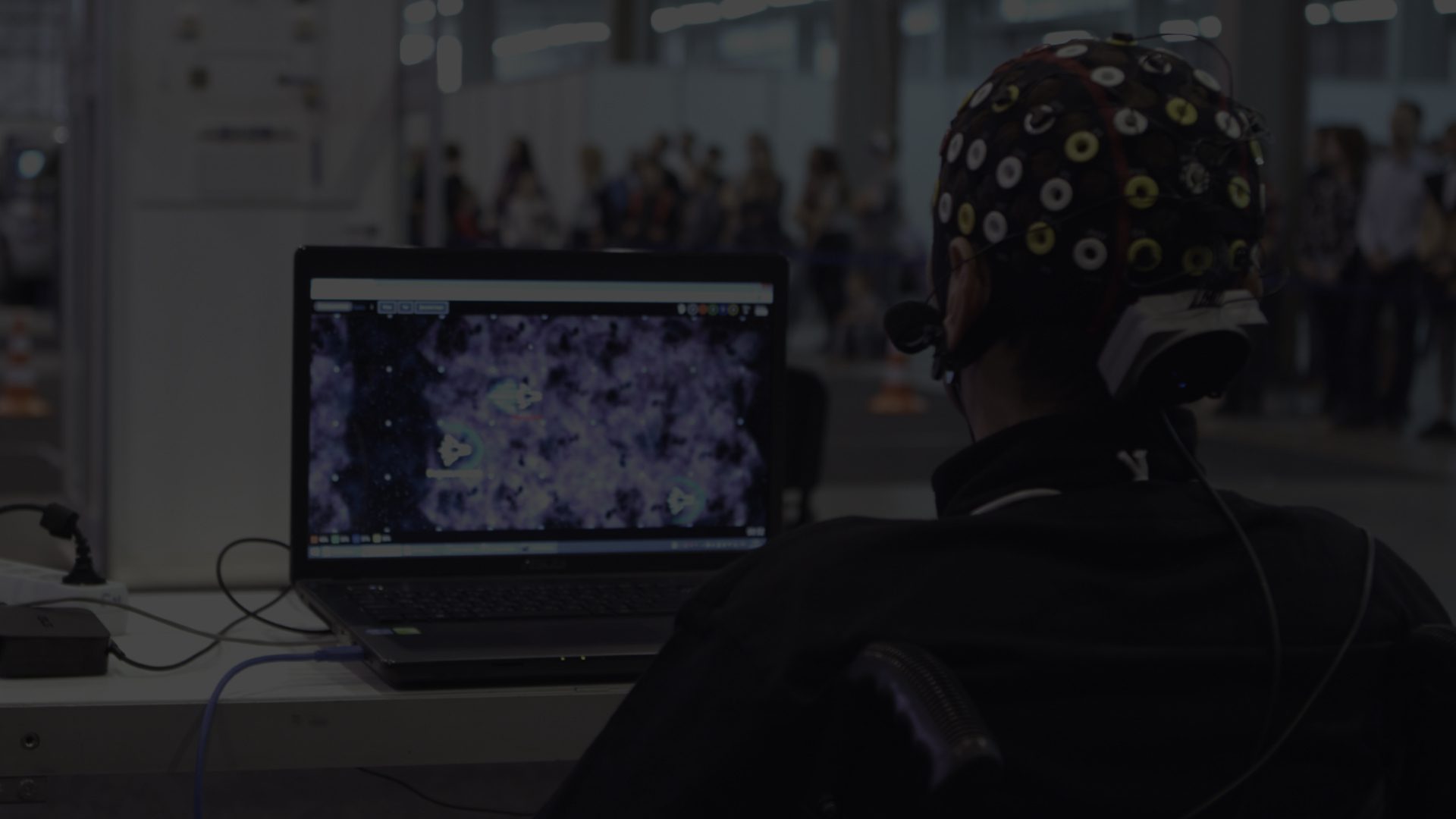 Emotions and feelings of people with chips that help them survive. Scientists explain what’s beyond the technologies. Can we control humans with implants?

“We’ll have nanobots that… connect our neocortex  to a synthetic neocortex in the cloud… Our thinking will be a….  biological and non-biological hybrid.” — Ray Kurzweil, inventor and futurist, TED 2014

Technology in the 21st century has evolved so much that it scares people. For example, there is a fear of “mass chipping”.  “When we all would be implanted with chips?!” – this is the question the viewers ask us when we screen our non-fiction films. People really fear they will be inserted chips to control their behavior. In the new film we want to tell what is a “chip”, where are they used and should we expect for technologies which will control our behavior and emotions.

If we come deeper into the history, we will find out that in the 60s the scientist Jose Delgado (Spain) could stop a rushing bull using an integrated into the brain chip and a remote control.

At the beginning of the 21 century prof. Michel Maharbiz (University of California, Berkley) experiments with insects implanted with electrodes: he could “order” the direction of their flight using buttons on the remote control.

Rita has an epilepsy. After the operation of implanting chips, which supposed to help her, the symptoms of disease have increased. She had to quit her job. The situation is complicated by the fact that Rita has a newborn child with whom she is afraid to be alone.

Rodion is 43 years old. He is a journalist and is going to shoot his first film. After a blow to the head Rodion can’t turn it. Implanted in the brain chips, which looks like tiny deer antlers, and neurostimulator in the chest help him control his head movements. But now he constantly fears to get the neurostimulator discharged. If that is the case he suffers with dizziness and pain and tries to get charged as soon as possible. In the film, we will show the moment when the battery is discharged and Rodion suddenly becomes what he was during his illness. This dramatic situation will happen at the most crucial moment in Rodion’s life. For example on the set of his first film. How will the people around Rodion react to him?

Taisiya is 6 years old. She had hearing problems and cerebral palsy. When the doctor did MRI he said she could never walk. But Taisiya was rehabilitated. After the chip implantation she now dances and sings and wants to go to school. When she meets another child, she shows the implant and says: «I hear them». We are planning to film the episodes of this usual child’s life. Tasya persistently studies with a deaf teacher. She wants to learn how to speak well in order to go to school.

Other protagonists have bionic vision (artificial eye) and deep brain stimulation for treating of Parkinson disease.

Our film is about technology, which, on the one hand, opens up great opportunities, and on the other hand, it makes you think about freedom and the society in which we live. The film raises a philosophical issue. What is the psychological reason we afraid of being chipped? Why do we afraid of control? Could an implant be a mind (consciousness) control tool? Do we have a free will and could we lose one?

Respected scientists will talk and discuss about philosophy and science:

Michel M. Maharbiz (USA) — Professor with the Department of Electrical Engineering and Computer Science at the University of California, Berkeley

Our heroes not only look good in the cinema, they have made a significant contribution to science. For example, Lebedev’s research on brain-to-computer interface technology has made him the world’s leading expert in this field. He knows everything about «chips in the brain» because he has introduced hundreds of them into the brain of the monkeys. We will tell about Lebedev’s experiments with monkeys and chips separately in the film, using curious videos from scientific articles (from the magazine “Science” etc.).